Mizzou anthropology graduate student Colleen B. Young uses skeletal material to understand the long debated migration routes of Caribbean colonization. The team, consisting of colleagues from various institutions in the US and Caribbean, analyzed cranio-facial landmarks of human remains. These data unveiled a 5000 BC colonization of Cuba from the Yucatán. Two subsequent migrations from South America into Hispaniola and Jamaica, and Puerto Rico and Bahamas were also identified. These results illuminate the diversity of individuals and their independent migration routes of the Caribbean, helping to settle a scientific question that has lasted decades. 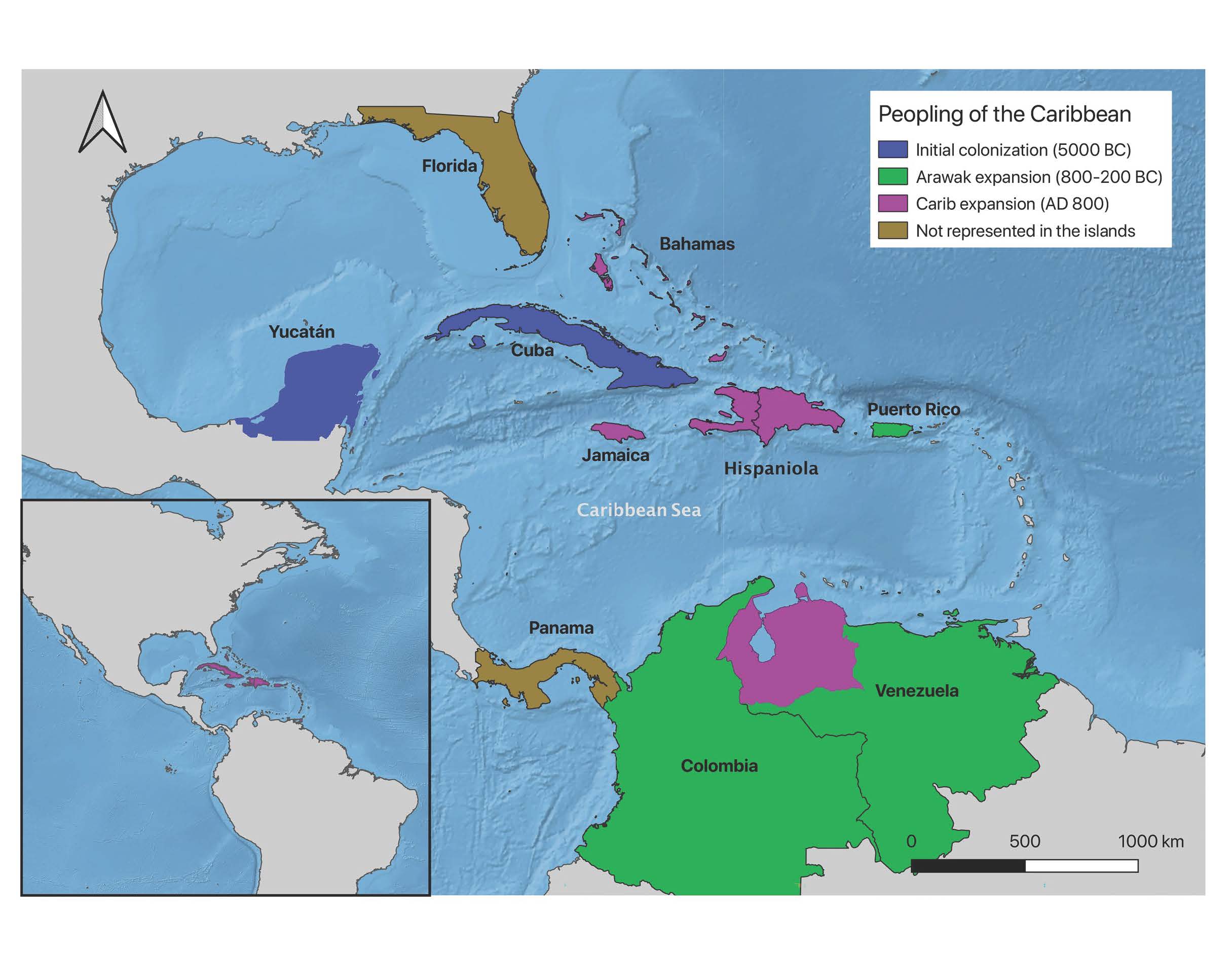