Abstract: Recent work in naturalised metaethics has sought to ground an account of human goodness in a conception of human flourishing borrowed from Aristotle. Human flourishing, on this view, consists in the successful pursuit of those faculties and activities that constitute our human nature. For its part, this conception of ‘human nature’ , it is claimed, is wholly natural, contiguous with the more general concept of an organismal nature. Unfortunately, most evolutionary biologists and philosophers of biology contend that this concept of an organismal nature has been thoroughly discredited. It is an atavistic throwback to a pre-evolutionary biology and has rightly been expunged from biology since the inception of the Modern Synthesis theory of evolution. 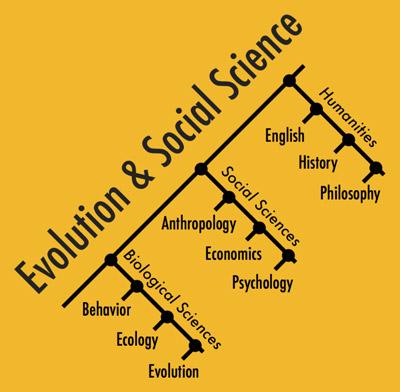