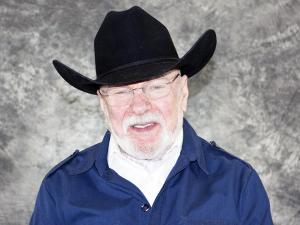 My primarily research is oriented toward Old World Prehistory, principally Eurasia in the Iron and Bronze Ages, but at times I work on earlier materials, extending back into the Palaeolithic.

Occasionally I do participate in crisis archaeology on endangered sites in North America, including Greenland.  Topically, my concerns are with archaeological method and theory, socio-cultural reconstruction, lithic analysis and archaeometry.  Currently I am investigating the Bronze Age monkey trade from the African Nile Valley into southeastern Europe.  I am also trying to determine the source of the fatal arrowhead that killed Oetzi the Iceman, research that takes me to Romania.

I continue with writing the excavation reports for the Iron Age strata on the Titelberg hillfort in SW Luxemburg, the site from which comes the term "Indiana" (from a Gaullish patrilineal clan)  that eventually became the name of Roman cavalry squadron and an American state.